My name is Chris ‘Tarzan’ Clemens, and no, that’s not my real name, I picked up ‘Tarzan’ while hiking the Appalachian Trail.

I’m just a small-town kid from Indiana who ended up in California as a promising young professional. After 6 years in the corporate world I gave it all up to hike the AT, got addicted to ultra-endurance challenges, donated most of my stuff to live in a van, and built up a freelance marketing income to hit the road.

Since 2015 I’ve been traveling full-time, chasing summer from the northern to southern hemispheres and in the tropics backpacking, bicycle touring, on motorbikes, and in campervans. I fund my itinerant lifestyle with freelance marketing services, including web design, SEO, social media management, and more.

My family likes to remind me that as a kid I was so shy that I spoke to everyone in whispers. Growing up in rural Indiana, I didn’t dream of living in far off lands, I worked at the local fast-food joint (McDonald’s Employee Of The Month – October 2001), ran cross country and track, washed and waxed my pickup truck every weekend, and thought that a trip to Indianapolis was going to the “big city”.

In high school I was invited to the Rotary Youth Leadership Award retreat in Georgia (my dad was in charge of it, so I didn’t even apply) and my eyes were opened to a whole new world. In addition to my small-town values, honesty, respect, hard work, and humility, I learned about leadership, teamwork, public speaking, and self-confidence.

I started my freshman year at Ball State University, an hour from home, and while I wasn’t whispering anymore, I had a lot to learn. Through joining various on campus organizations, being President of my business fraternity, running for Student Government President (sorta) and serving on the winning slate’s staff, founding the campus foursquare club, and being a Resident Assistant and Freshman Orientation leader, I learned how to interact with, lead, and energize other people.

When my first job after college sent me to their Southern California office, I thought I’d died and gone to heaven (I kinda did, Santa Barbara really is heaven on earth). A month later I was working a trade show in Munich, Germany and attending Oktoberfest. My international travel bug was born.

For 6 years I created a “normal” life in Santa Barbara, good job with a great company, downtown apartment, drove a sports car, became the youngest person to join the prestigious Rotary Club of Santa Barbara, but when a friend offhandedly asked, “Should we quit our jobs and hike the Appalachian Trail?” I said yes, not knowing anything about the AT, but knowing that I was definitely ready to quit my job.

In 2012 we set off from Springer Mountain, Georgia, and I spent the next 4.5 months walking across 14 states, covering 2,184.2 miles to Mount Katahdin, Maine, becoming an official Appalachian Trail thru-hiker.

I thought that I’d return to the “real world” after the AT with all of my questions answered, but I came back with more. First, I needed to replace my daily physical challenges with something, and since high school my running had progressed from 5K’s to half marathons and marathons and having covered up to 40 mile in one day with a fully loaded pack, I wondered what ultramarathons were about.

A month after returning to the AT I ran my first ultra, the Bulldog 50k (31 mile) trail race in Malibu. It hurt, and I was hooked. Not long after I ran the 100km (62 mile) Tough Enough relay, as a solo runner, and 2 years later I completed the Burning River 100, my first 100 mile endurance run.

But as we say on the trail, it’s more about the smiles than the miles, and I’ve also run Rim-To-Rim-To-Rim in the Grand Canyon, a marathon around a city block, almost 2 years of at least 1 marathon a month, and the hardest thing I’ve ever done, the unsupported Plain 100.

While ultrarunning had taken care of my need for physical activity after returning from the AT, I was still dreaming about living with less, and traveling more.

The next step was to live with less, so I gave away most everything I owned, moved out of my (already tiny) 372 sq. ft. apartment, couch surfed with my friends and brother for a few months, and eventually drove my 2006 Honda Element back to Indiana in the summer of 2014 and my step-dad and I built out a livable camper that included a 6’ long sleeping bed, closet for my suits, storage for my outdoor gear, and tailgate kitchen. When I return to California that autumn, I was officially homeless, sleeping on the streets, and exploring as much California as I could on the weekends,

After temporary stints selling jewelry at Tiffany & Co. and working on the events staff at Deckers (owners of Teva, UGG, Sanuk, and Hoka), I’d landed at my friend’s tech startup. For 2 years I slept on the street and worked in the trendy Google-esk office, and even became the Youngest President of the Rotary Club of Santa Barbara, and most likely the first homeless Rotary Club President ever.

Just 3 years after my AT hike I’d figured out how to satisfy my physical adventure cravings with ultrarunning, and I’m mimicked living out of a backpack by getting rid of my stuff and living in a van, but I couldn’t move freely from place to place as I was tied to an office and a paycheck.

In the spring of 2015, I did the scariest thing I could think of, called my past boss and asked for my job back, but I didn’t want to work in the office. I proposed taking over their marketing programs but doing it while traveling fulltime. Unbelievably, he said yes, so I quit my job, again, and prepared to hit the road.

I left Santa Barbara in my old VW campervan, and my first adventure was a 5-month, 20,000-mile drive around the United States. After that I wanted to go international, but I didn’t care where, so I wrote 6 countries down on a piece of paper, numbered them, and rolled a die. Ecuador came up, so I parked the van and booked a one-way flight. I toured South America, including the Galapagos and Machu Picchu, hopped in a van with a guy driving the PanAmerican highway, drove down the Peruvian coast, and headed back for the North American summer.

The second year I drove across the Trans-Canada Highway, from Vancouver Island to Newfoundland, and down the east coast, chasing fall colors. I parked the van again and flew back to South America, this time with a bicycle and a friend, to bike tour Patagonia to the end of the world.

After another summer in North America, riding as a relay team in the 3,000 mile bicycle Race Across America, running the Plain 100, and enjoying the Albuquerque Balloon Festival, I again parked the van and this time flew to Asia to motorbike through Vietnam and Myanmar before spending the winter in Australia and touring New Zealand in a campervan.

While in New Zealand I found a used truck online and my brother bought it in Denver for me. I flew home to get the truck and spend the last few weeks of my grandpa’s life with him in hospice care, then I sold the van, outfitted the Tacoma for serious off-road travel, and explored deep into the wilds of the southwest.

In the fall I had a company-paid flight to Germany for the trade show, and Oktoberfest, and after hanging with friends in Venice I flew to Paris, bought a backpack, and set out to hike the Camino de Santiago, from France, across Spain, to the Atlantic Ocean.

After the Camino, while relaxing on a beach north of Barcelona, I found a slide in truck camper perfect for the Tacoma, called the owners in New York State, bought a fight back home, and drove to pick it up. What I thought would be a 5-week camper renovation turned into a 5-month odyssey, in the Midwest, in the winter. I blame myself for watching way too much HGTV.

Once the camper was done, I pointed west and set out on an adventure to the Arctic Ocean, driving the Alaska Highway, up the Dalton Highway, and spending the summer exploring Alaska.

Though it was the start of the PanAmerican Highway, I decided to take a break from driving, parked the truck, and flew to Indonesia for the holidays. After 2 months in Bali, I did a quick stop in Singapore, then Kuala Lumpur, and ended up on a tiny island in Thailand, planning out the rest of my year around the world, but I instead of continuing on, COVID happened, and I settled in, bicycle toured across Thailand, and am waiting for international borders to reopen so I can continue exploring the world. 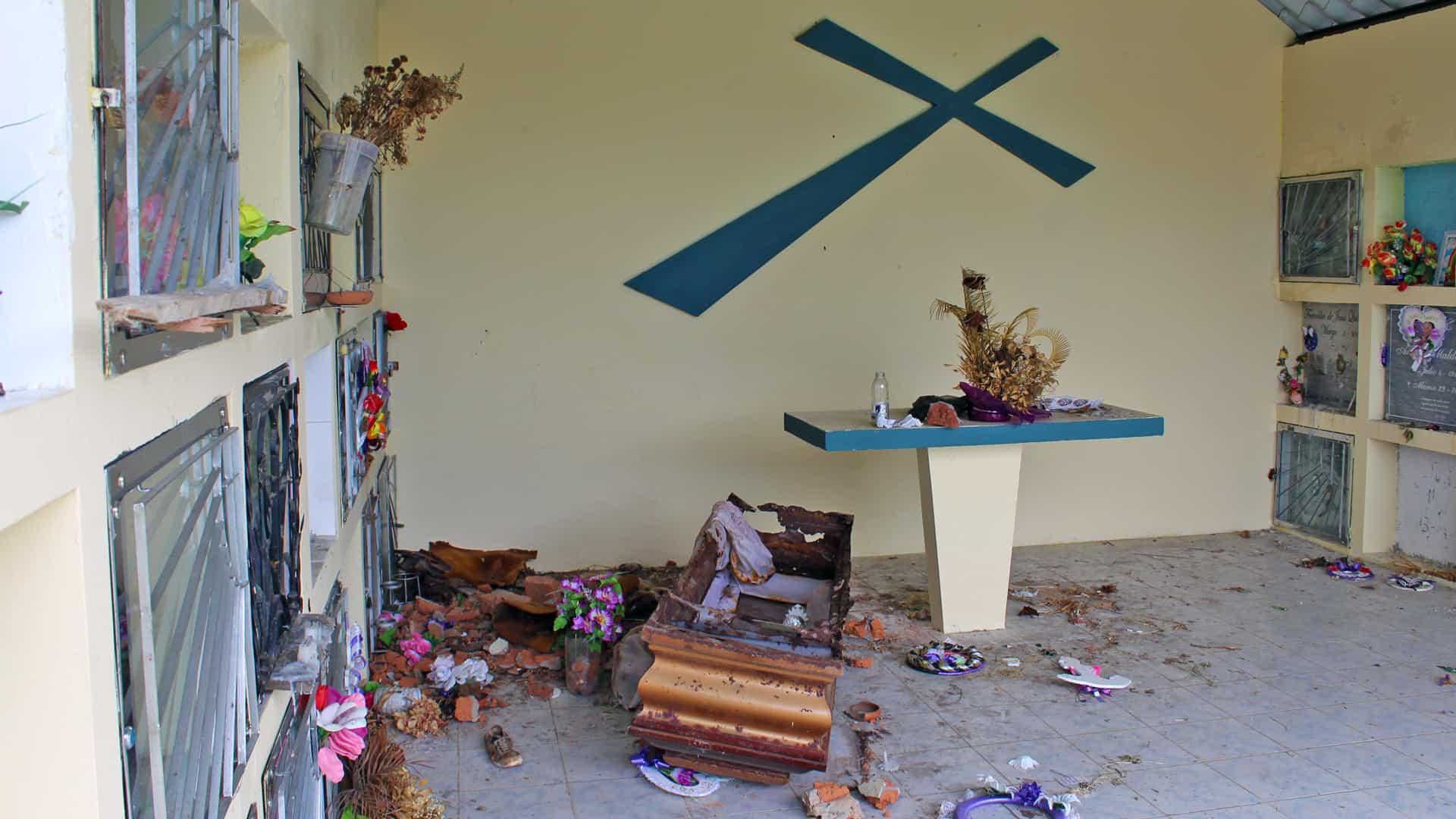 READ THIS IF I DIE 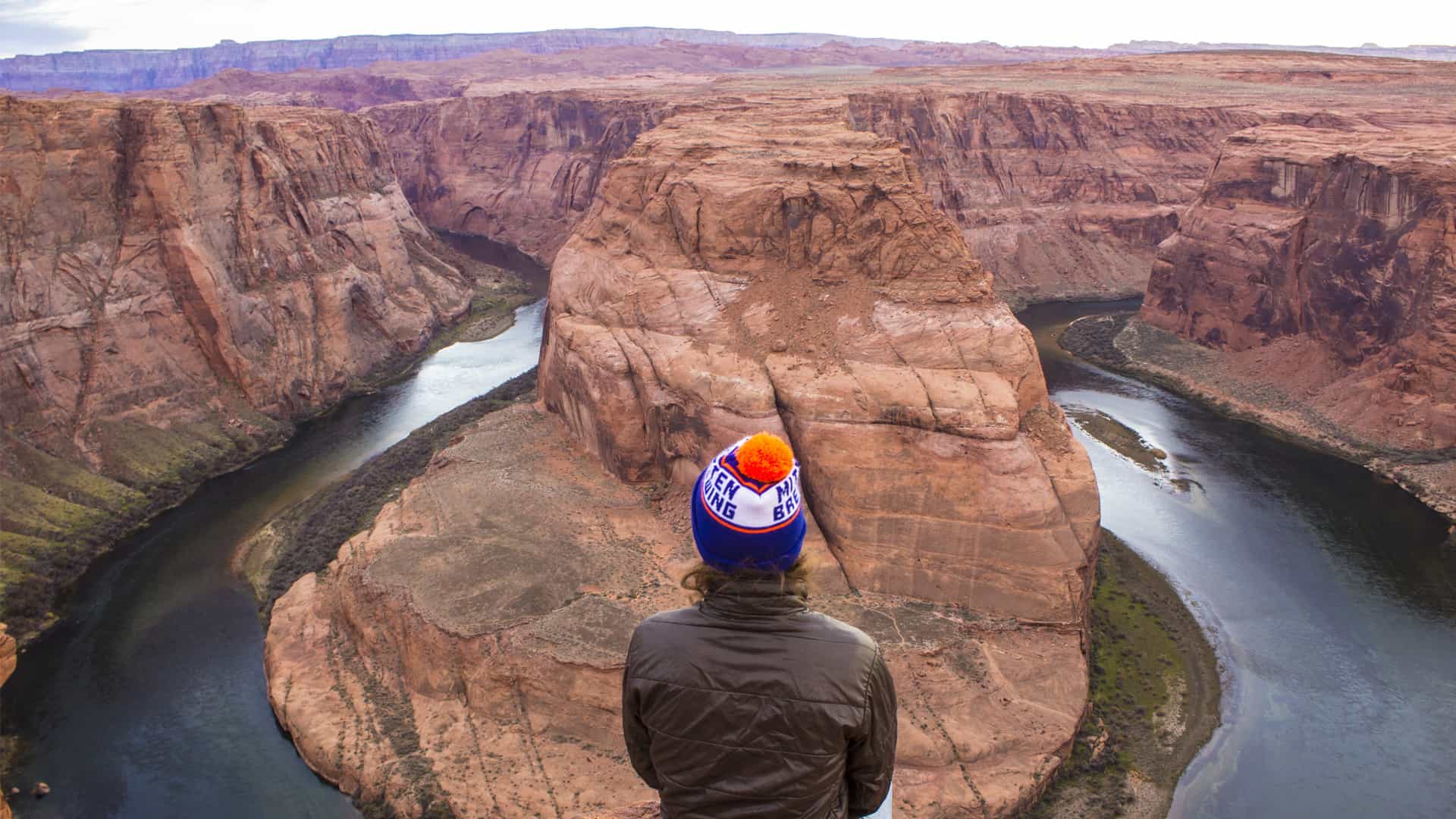 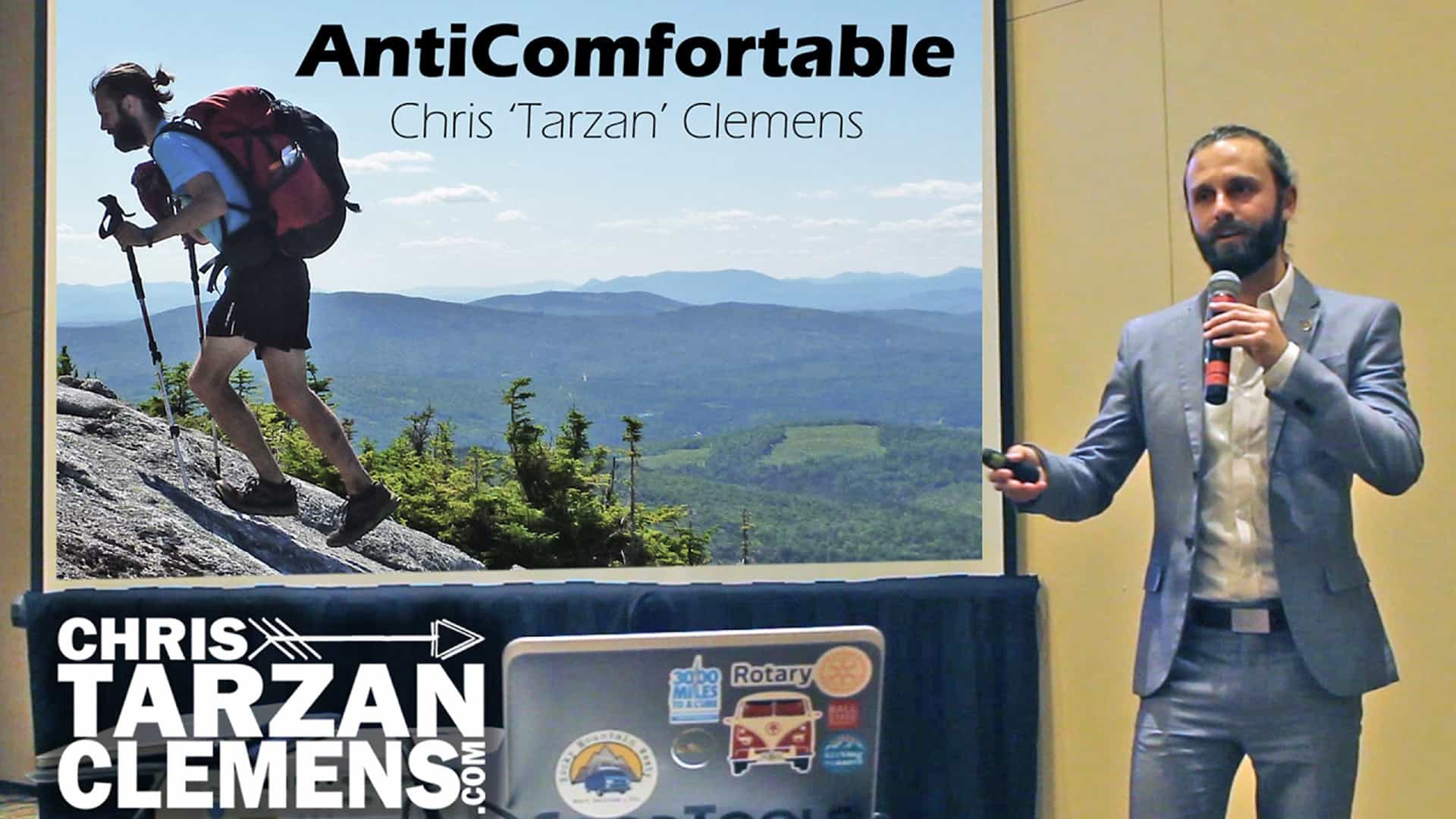 Always be yourself. Strive for excellence, even while others around you are satisfied with mediocrity. Perfection is an unattainable, yet worthy endeavor. Accept challenges as opportunities, for without opportunities you have no room for growth. Be happy, it takes too much effort to be sad. An enemy is easy to make but true friends are hard find. Integrity is the highest virtue that one can hold. The second highest is being a gentleman. Formal education is merely a prep course for life, continue to learn and grow beyond school. Don’t be afraid to be alone, for solitude is a true statement of self. Only when you can be your own full self can you give your entire self to someone else. Visit home often. Believe in something, especially yourself. Embrace change. A simple smile can make someone’s day. Your own smile can make your own day. Do not be afraid of death, for if you have lived your life to the fullest you will be prepared for it. Your past is a solid foundation, build upon it in the present to reach your future. This is your only life, when you are done here leave the world a better place and take with you no regrets.
– Christopher J Clemens, 2006