After driving around North America in 2015 I decided that it was time to try something new. I grabbed a piece of paper, wrote down 6 countries around the world that I’d like to live in, numbered them 1 to 6, rolled a die, and moved to the country that coincided with the number on the die. I landed a 6, so I moved to Ecuador for the winter.

A year later, after another tour around North America I returned to South America to bicycle tour through Chile, Argentina, and Uruguay. 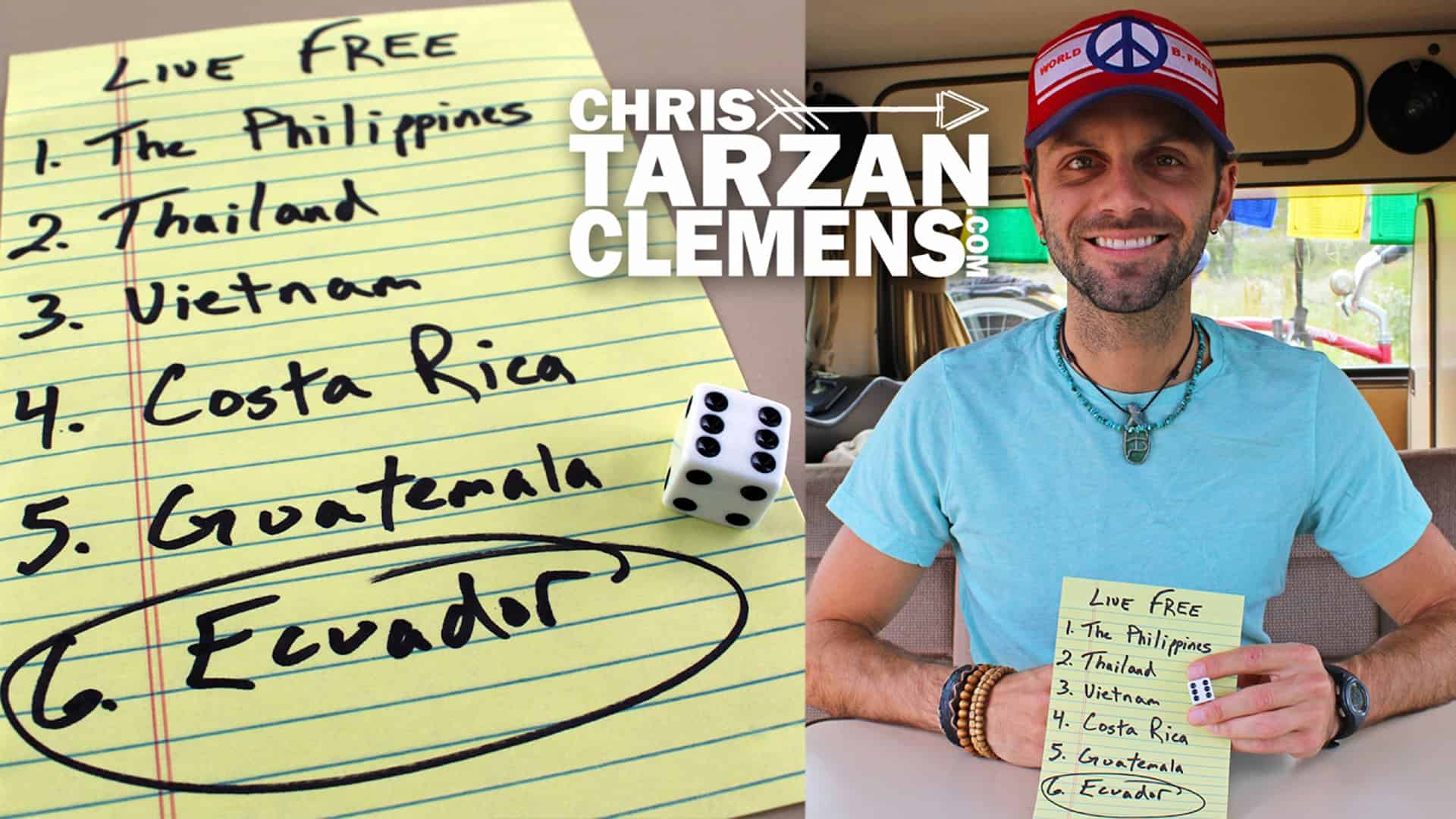 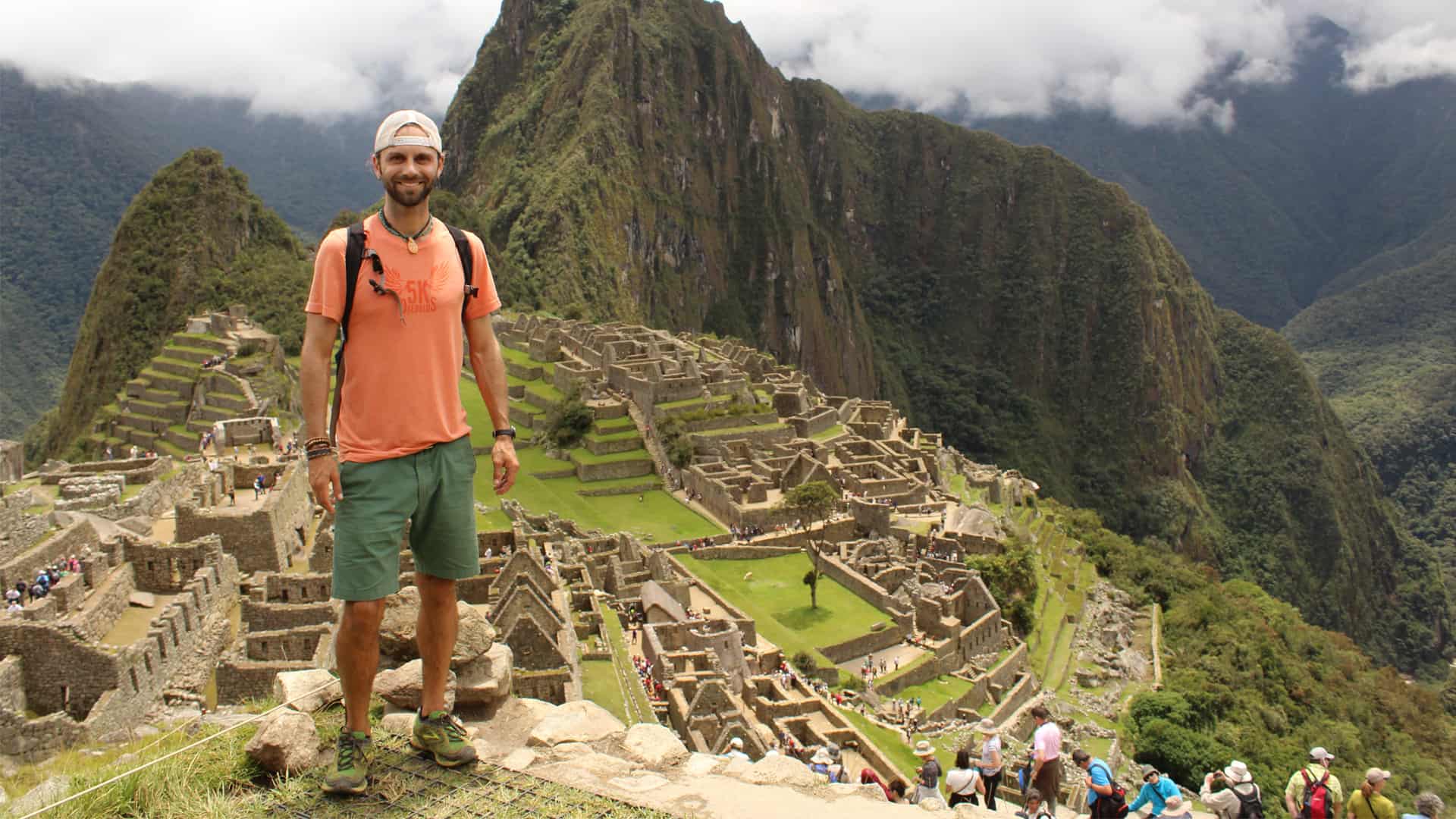 We had one week in Buenos Aires before our flight back to the United States and our "No Plan Plan" meant that we could do anything that would take about a week and keep our [...]

I woke up in El Chaltén, fairly hungover from the previous day's liters of wine, and stumbled out of the bus terminal to this. The southern stretch of our Patagonia adventure would not include much [...]

The sun peaked in through the opening in my sleeping bag as I heard something scavenging beneath me. I sat up in the cool air and startled the stray dog sniffing my saddle bags. I [...]

After hiking the Inca Trail to Machu Picchu I was looking forward to heading to the coast, slowing down, enjoying the beach, and catching up on work. Brandy and I landed in Lima, grabbed a [...]

I climbed in a Volkswagen van, pulled the door shut, and settled in for the 6 hour ride to Peru. After backpacking South America for 2 months and I finally felt at home in a [...]

I checked into Hostería Izhcayluma and another traveler greeted me with "Hi, how long are you staying?" "Just two nights", I said. She replied, "Oh, good luck with that, you'll be here longer, this place [...]

After spending a week exploring the Galápagos Islands with my brother I was back to rolling solo. Tyler caught an early flight out of Guayaquil and I hopped on the 4:00 AM bus to Cuenca. [...]

When considering my digital nomad packing list, I thought back to the most important less I learned from thru-hiking the Appalachian Trail,  take less. I'd rather be underprepared than overpacked. Underprepared often results in temporary [...]

It was a picture perfect day when we landed on San Cristóbal in the Galápagos Islands. Translucent blue water, sea lions lounging in the shade, marine iguanas swimming through the surf...yes, our home for the [...]

After spending several weeks exploring the Andes and the Amazon, it was time to hit the beach. I took a bus to Guayaquil, stayed one night in the metropolis, and caught another 3 hour bus [...]

I spent my first 10 days in Ecuador living near 10,000 feet above sea level. I enjoyed the mountains, but it was time to get lower. I made my way to the bus station and [...]

The sun set over Miami, and when it rose again, I was in Ecuador. Modern travel is fast, efficient, and...unromantic. I would have preferred to earn my entry into South America the old fashioned way, [...]

I listed 6 countries on a piece of paper and rolled a die...I'm moving to Ecuador! Let me explain... Since thru-hiking the Appalachian Trail in 2012 I've been dreaming of living [...]