Growing up my Dad would take me to any 5K he was running. I would jog along with him and somehow come home with hardware. It wasn’t that I was fast, it was the 80’s and 90’s and not many parents dragging their kids to 5K’s. I ran cross country and track in high school, though not incredibly fast, and during my freshman year of college I ran my first marathon. I finished with a guy who told me that he had just finished his 14th marathon. I wondered if I would ever be able to run 14 marathons in my entire life. I completed 11 sanctioned marathons before graduating to ultramarathons, then I started running marathons, or longer, for training, even running a marathon a month for 2 years before deciding that was silly.

Ultramarathon? What is that?

Wikipedia says: An ultramarathon is any sporting event involving running and walking longer than the traditional marathon length of 26.2 miles.

I say it’s a long way…but it’s fun, and I’ve met some of my best friends on the trails. I was even interviewed by Ultrarunner Podcast, check it out here. 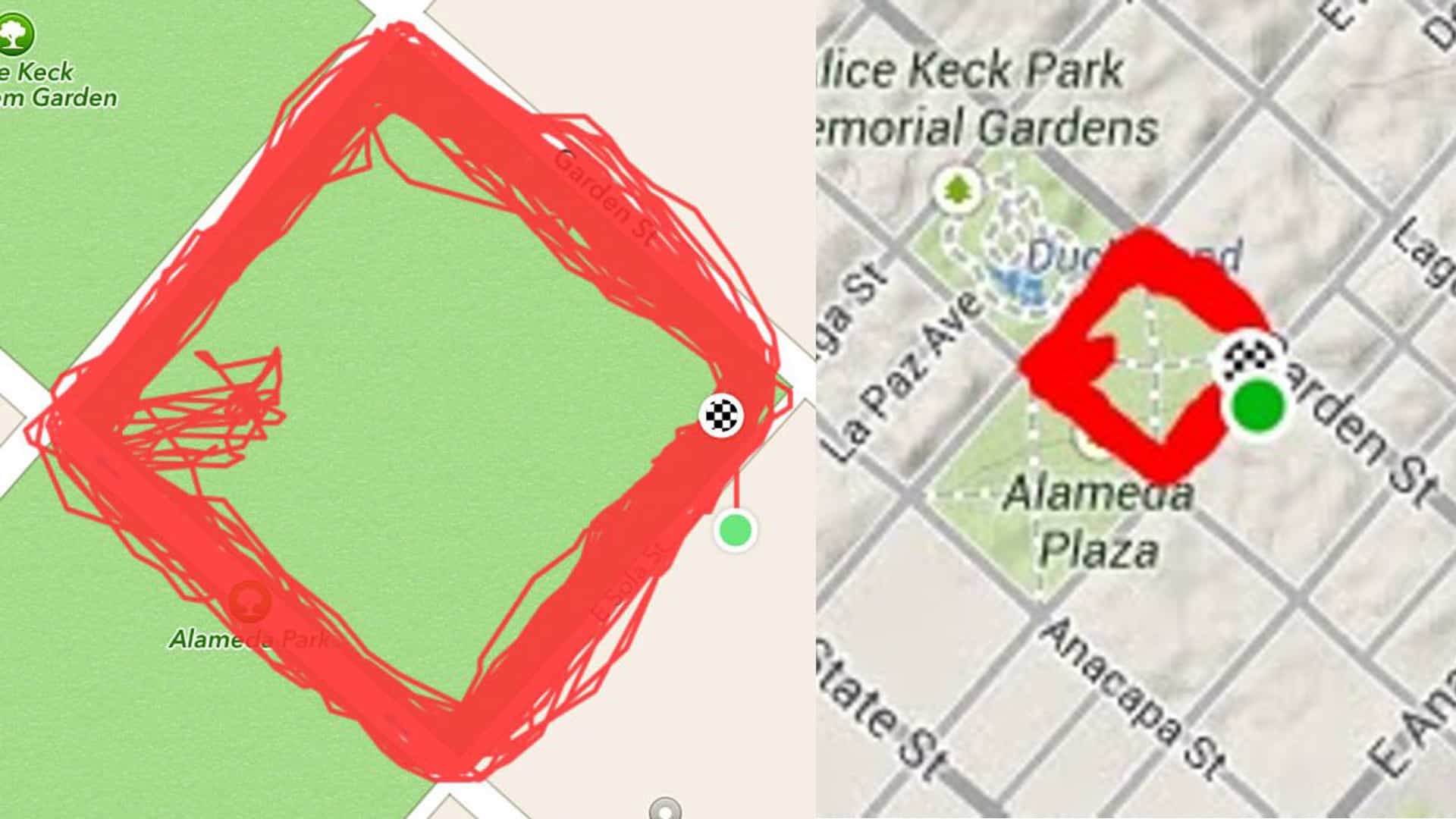 MARATHON AROUND A CITY BLOCK 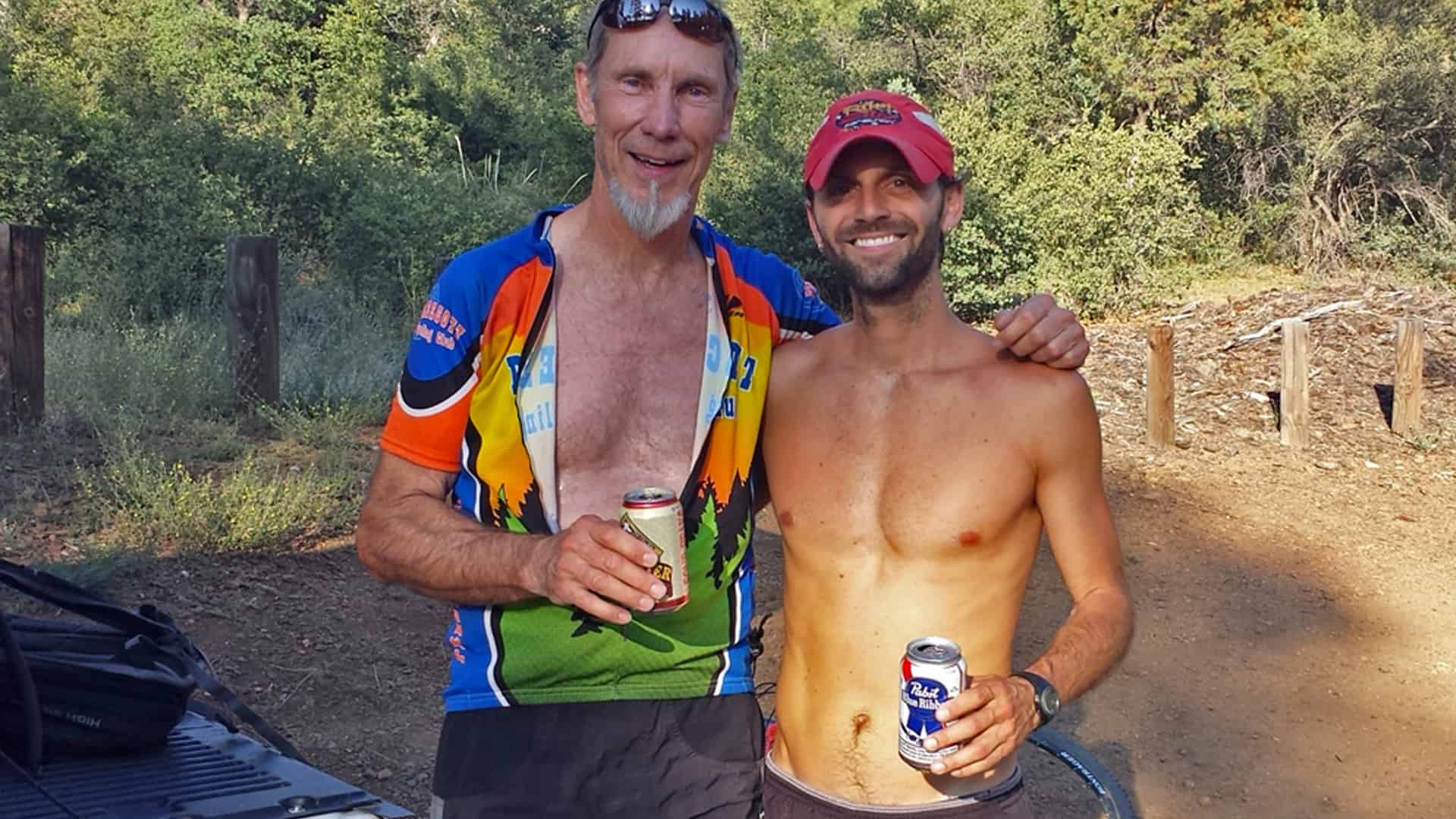 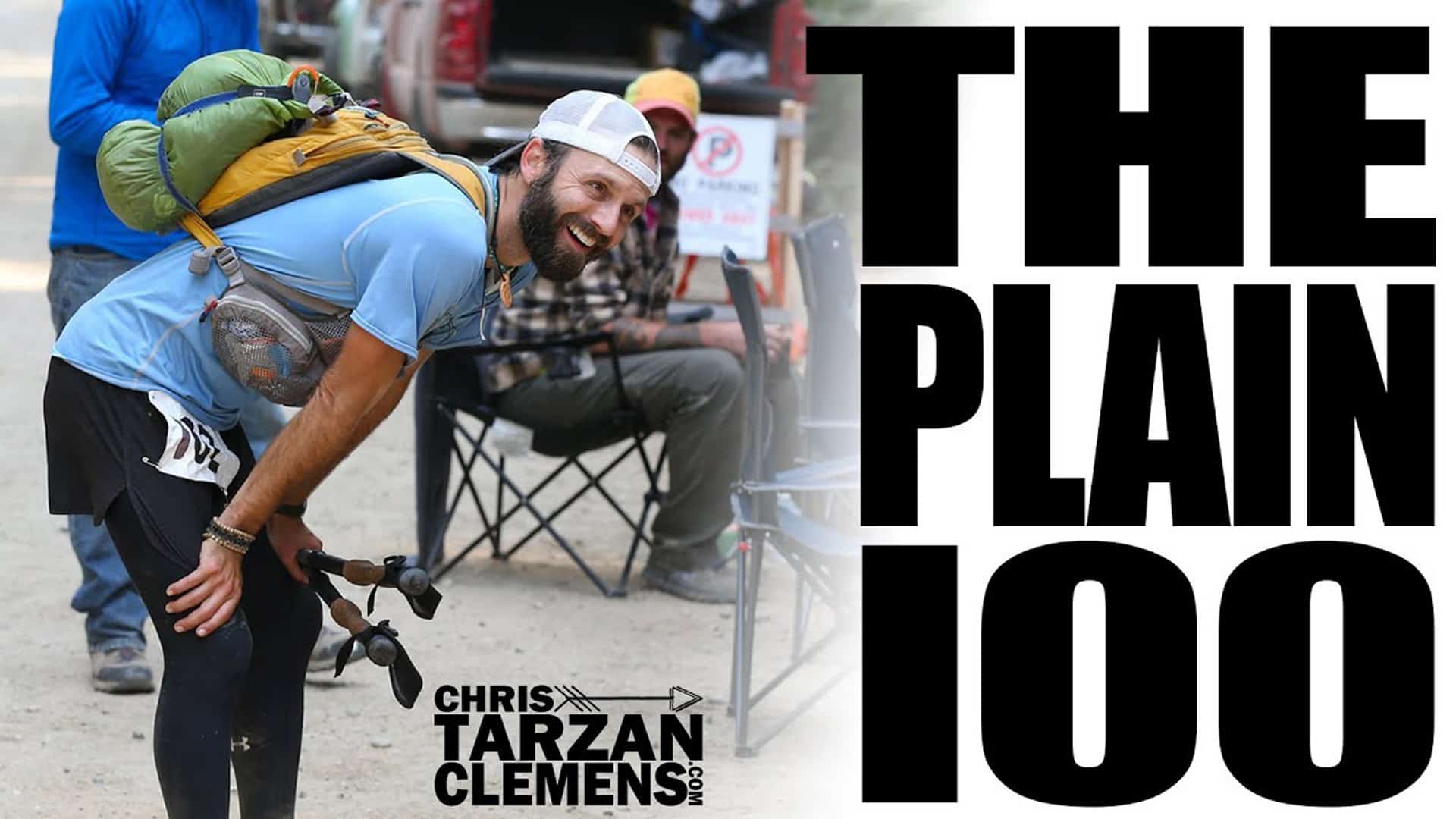 After 5 years of qualifying and entering the lottery, my brother was finally selected to run the 2019 Western States 100-Mile Endurance Run. He put together a serious training program and reached out to friends [...]

When my brother registered for The Bear 100 he asked if I'd be willing to crew him. I'd be two weeks past my Plain 100 race and able to drive the truck, but probably not [...]

Several years ago Luis Escobar said "Hey Tarzan, you should check out the Plain 100, a self supported 100 mile race up in Washington." I thought that was crazy and pushed it to the back [...]

There few certainties in this vagabond life that I've built. Taxes, oil changes, weekly showers, and Born To Run. #KeepItSimple I returned to North America from El Grande Sur in time to grab my van, [...]

Jarod Contreras, host of the Touching The Trail podcast, interviewed me about running, hiking, living in a van, international adventures, and life in general. We had a great conversation and I'm looking forward to running [...]

My training regimen for Born To Run 2016 was simple. Eat lots of burritos, shower less, drink cheap beer, and oh yeah, run a little. Each year the Born To Run Ultramarathons becomes less of [...]

It all started in Ecuador. Tyler and I were each on our 5th bomber of Ecuadorian Pilsener (think PBR, but cheaper) when a buddy from the States messaged and said, "Hey, do you want to [...]

Scott Jurek on the Appalachian Trail

When Luis Escobar asks "Do you want to do something epic?" you should either sit down, or run away. You never know what to expect. You might end up hitchhiking across Death Valley in 130 [...]

While sitting around having Arizona craft brews with my family I mused, "I think I'd like to run the Prescott Circle Trail someday...maybe even before I leave town next month." My uncle looked at my [...]

Course maps? Check. Driving directions? Check. Food and snacks? Check. Beer? TRIPLE CHECK! This is what you get for your 100 mile race when you are “Crewed by Clemens”! I had made it through the [...]

The Monday back from Born To Run is always the worst work day of the entire year. I’ve showered (maybe), am wearing clean clothes (maybe), and am working (maybe). Its hard to focus because I [...]

Last weekend my adventure was a little closer to home.  Wait, who am I kidding, I live in my car.  All of my adventures are close to home!  But I digress... Brittany was home in [...]

Running in Ridgecrest with Rios

Fat Ass Race: The name given to a low key run characterized by the phrase "No Fees, No Awards, No Aid, No Wimps". Fat Ass:  A person with large buttocks. You should never call anyone [...]

The day before the event Race Director Luis Escobar posted “Rancho San Juan Trail Run and Camp is 100% on, regardless of weather. Please remember that this is a rain or shine event. Plan accordingly. [...]

I’m what some people might call a minimalist, and I guess I can’t argue with that.  I mean, everything I own is in my Honda Element, the car that I live in. Well, everything except [...]

That.Just.Happened!  I was fortunate enough to be interviewed by Eric Schranz of Ultra Runner Podcast.  It was a blast!  Click the link below and check it out yourself! Podcast:  https://ultrarunnerpodcast.com/chris-tarzan-clemens/ In the past few years, [...]

Grinding Through the Red Rock 50

Wednesday night I threw my back out.  Thursday I could barely move without holding my breath and wincing in pain.  Sunday was the Red Rock 50 Mile Race. These back problems are really getting old...or [...]

The text read “What are you doing on October 18th, do you want to pace me for the EC 100?” The sender? Patrick Sweeney, THE Patrick Sweeney…winner of many races, current holder of the Beer [...]

Running with the Spirits of the Navajo – Canyon de Chelly Ultra

The day was perfect. We moved through cool high desert air, the sun peaking out behind the canyon walls turning everything bright red, the gentle breeze blowing through the leaves as ancient spirits guiding our [...]

I ran an obstacle race last weekend. I know...I’ve said I would never run a Tough Mudder/Warrior Dash, but this one was a little different. I ran 50 rugged miles through the mountains, all while [...]

Running with the Hopi

As my nine week summer vagabond around the country came to an end I had the option to drive back to Santa Barbara on Saturday and spend Sunday at the beach, or stay in the [...]

Typical weekend procedure. Work hard. Play harder. Deal with the Jangover. Wait...the “J”angover? Yup, this weekend was the Javelina Jangover Night Runs by Aravaipa Running in Phoenix, and I just happened to be in Arizona. [...]

“Should I do it?” I asked with my finger hovering over the submit button. It was New Years Eve in Santa Barbara and I was at Figueroa Mountain Brewing with my running buddies Tyler Clemens [...]

Ryan Stemen paced Chris Clemens from mile 54 to 75 of the 2014 Burning River 100.  Here is Ryan's story of the Team Clemens adventure and running free. 3:00 AM came early. Really early considering [...]