Living out of a backpack for 5 months during my Appalachian Trail Thru-Hike taught me that the less I had, the less I had to worry about. Upon returning to the real world I sold or donated most of my stuff and became “house-less”, living in vehicles and backpacking around the world. Since 2014 I’ve called these vehicles home during North American summers before parking the rig in storage and packing my backpack to fly south to enjoy summer in the Southern Hemisphere. 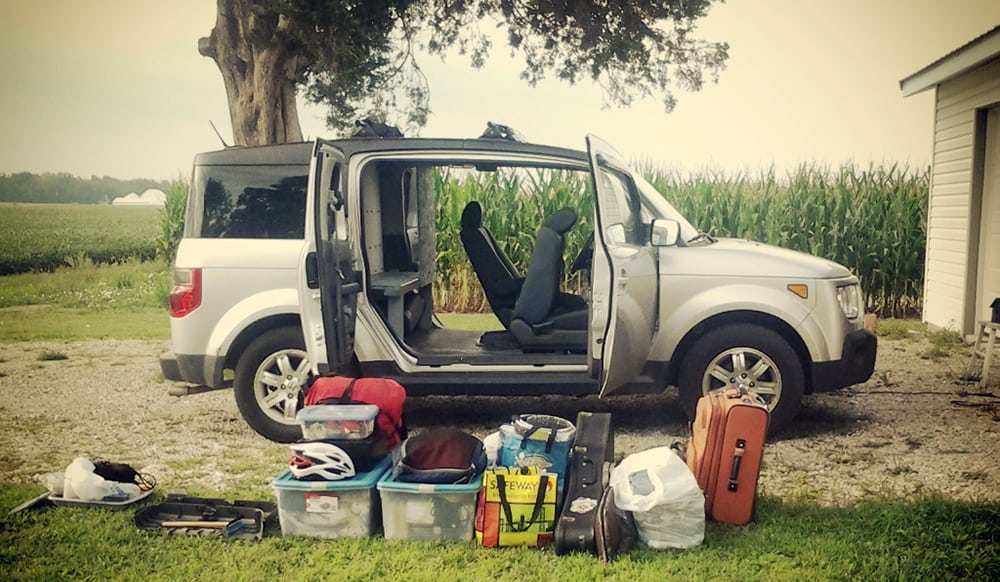